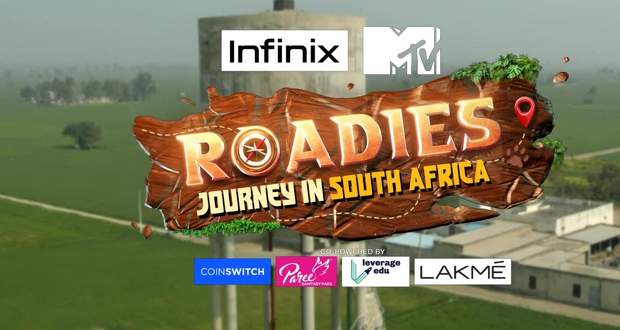 The next morning, Baseer Ali and Kevin Almasifar get into an argument while other contestants try to separate them as Gaurav Alugh starts that it was an unrequited fight for ego.

Later, the contest get ready as they get a message that they will habehave their first vote-out making everyone nervous.

Sonu Sood enters the camp area and greets the contestants after which he acknowledges the fight between Baseer and Kevin.

Kevin apologies saying that he shouldn't have gotten personal and tries to turn the tables saying that Baseer was the one who brought up personal matters first.

However, Baseer refuses of doing so when suddenly Moose Jattana starts blaming Kevin for badmouthing her which Yukti Arora clarifies.

All the drama ends and Sonu tells the contestants to vote for the buddy pair they want to eliminate and shocks them with the news that not one but two buddy pairs will be voted out.

After the declaration of votes, Sapna Malik-Angad Bawa and Kavya Khurana-Sidharth Manoj get the highest votes and are voted out.

However, Sonu again shocks them by saying that they are not eliminated yet and can save themselves from elimination by connecting 5000 Roadiums which they can get either from their friends or the survival task that they will be playing.

After the Roadium exchange among the contestants, Sapna-Angad have 3000 while Kavya-Sidharth have 750.

Lastly, Team Loyalty berates Sara for helping the opposite team while Team Brown Munde fights with Yukti for not following up with the plan.