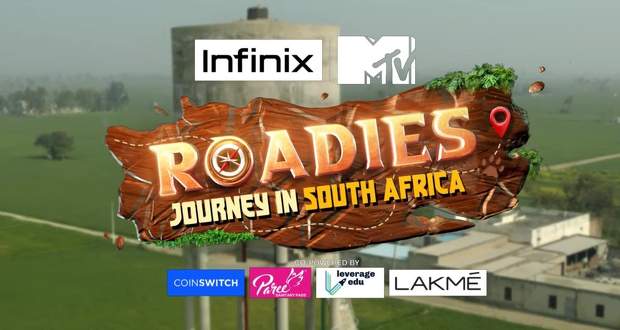 Today's Roadies 18 16th April 2022 episode starts with the roadies feeling ecstatic feeling comfort in a bed and run around selecting the beds they will be sleeping in.

The next morning, Baseer Ali tells Moose Jattana that Simi Talsania is planning to double-cross everyone and thinks to teach her a lesson.

Meanwhile, in the garden, Kevin Almasifar and Arushi Chawla discuss whether Ashish Bhatia is loyal to their team or is more inclined towards his friendship with Baseer.

Just then, the roadies get a new message telling them that they are given BigMuscle hampers to boost their energy.

Later, Sonu Sood greets the roadies at their task location and introduces them to a team of professional rugby players.

The roadies are visibly worried to go against a professional team while Sonu tells them the name of the task.

The name of the task is 'Rag Rag Mein Rugby'

Sonu gives them the rules of the game and tells them that one buddy pair will not be playing and a kick out will be done to select the team which will be sitting out the game.

No one scores a point in the first round while Kevin is accused of playing dirty.

Ashish gets worried about his chances of winning seeing his team members fighting against each other.

At the end of the first round, Moose argues with Gaurav Alugh for not letting the girls of his team win.

The second round is of 'touch a score' in which both the teams will be competing against the professional players.

In the end, Sonu reveals that team Boom Bruh has won while team Nusta Tigers complain to Sonu that their team members got hurt by Kevin after which Kevin apologises.