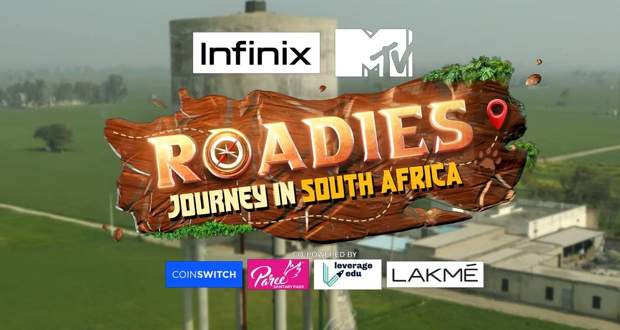 Today's Roadies 18 17th April 2022 episode starts with Arushi Chawla and Kevin Almasifar talking to each other while Arushi tells the camera that she doesn't trust Kevin.

All the other team members come there and Arushi scolds the male members saying that they should keep their alpha egos to themselves.

Elsewhere, team Nusta Tigers guess which buddy pair will get the immunity and whom to vote against.

The next morning, the roadies get excited seeing beach as their next task location.

Rules of the elimination task

Sonu Sood greets the roadies and asks team Boom Bruh who is getting the immunity and Ashish Bhatia reveals that the buddy pairs getting immunity are Kevin-Soundous Moufakir and Arsh Wahi- Arushi.

Sonu informs the remaining seven buddy pairs about the task namely 'Coinswitch Surf-aring' in which one person from the buddy pair will be the surfer while the other will be the manager investing their roadiums in the surfer.

However, the third-place winner will have the same amount while the rest of the pairs' investments will become zero.

Changing of the investment amount

Afterward, the surfers get practiced for two hours and enjoy as the managers observe them and change their investments.

Arushi Datta struggles a lot at the beginning but manages to surf a huge tide while everyone else cheers for her.

Results for the elimination task

In the end, Sonu announces that Nandini G (2500 roadiums) is first, followed by Gaurav Alugh (1000 Roadiums) and Sidharth Manoj (100 Roadiums).

© Copyright tellybest.com, 2020, 2021. All Rights Reserved. Unauthorized use and/or duplication of any material from tellybest.com without written permission is strictly prohibited.
Cached Saved on: Sunday 2nd of October 2022 04:41:08 AM