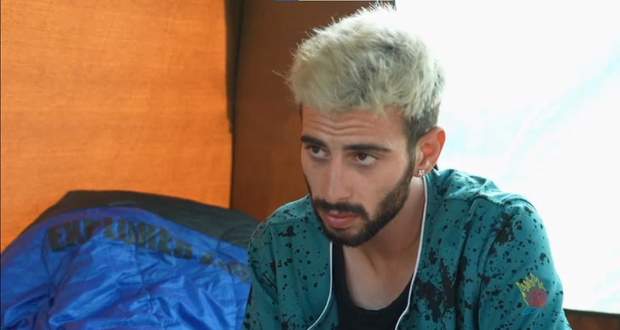 Today's Roadies 18 19th June 2022 episode starts with the roadies exploring their new campsite and enjoying it with their loved ones.

The roadies tease Siddharth Manoj and Simmi Talsania for going out together.

Later the bodies get a new roadium task which is a basketball game and is meant to bond the buddy pairs with their partners.

Later, the roadies are greeted by Sonu Sood at their next task location which is a trampoline park.

Sonu Sood informs them that the buddy pairs will be divided into two teams with the unchosen one being in the danger zone.

Sonu explains the rules and instructions to them and reveals that they will be playing dodge ball while jumping on the trampoline.

In the first round, Team B leads by 11 points while Team A manages to score only 5 points.

In the second, Team B again leads with 11 points while Team A scores 7 points.

Sonu reveals to them that the total of all the rounds for team B is 42 and for team A is 25 making team B the winners.

Sonu congratulates team B and reveals to them that the immune pair, that is Ashish-Nandu are awarded 1000 roadiums.

However, between Sid-Sohil and Arushi-Jash, one will get immunity while the other will get 1000 roadiums.

© Copyright tellybest.com, 2022, 2023. All Rights Reserved. Unauthorized use and/or duplication of any material from tellybest.com without written permission is strictly prohibited.
Cached Saved on: Wednesday 23rd of November 2022 09:15:10 AMCached Disp on: Thursday 8th of December 2022 01:54:14 AM