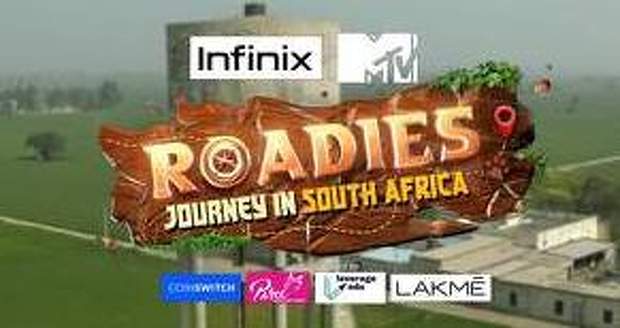 Today's Roadies 18 22nd April 2022 episode starts with the roadies going to their hotel and celebrating Nandini G’s amazing performance at the surfing round.

Just then, they get a message on their infinix phone to count their Roadiums and meet Sonu Sood at their location for the vote-out.

Both the teams start planning whom to vote out when Baseer Ali tells Ashish Bhatia that he will be voted out if he doesn’t vote for Simi Talsania-Sohil Jhuti buddy pair.

However, Ashish doesn’t give them an answer till the time to go to the location comes which makes the team Nusta Tiger annoyed at him.

Later, at the location, Sonu Sood greets the Roadies and asks them how they are feeling, while Baseer and his team scold Ashish for not giving them any decision.

A chance at immunity

Sonu reveals that from the results of today’s task, two buddy pairs, namely, Gaurav Alugh-Moose Jattana and Nandini-Yukti Arora can get a chance to win immunity by giving 4000 Roadiums.

Sonu gives them time to pitch to other members to give them their Roadiums and reach 4000 Roadiums to win the immunity.

However, Arushi Dutta-Tanish Ghorpade tries to argue that Gaurav-Moose don’t need the Roadiums but gives them their 750 Roadiums at the end.

Kevin Almasafar tells Arushi that his team will target her if she gives Roadiums to Gaurav-Moose.

Gaurav-Moose get immunity by giving 4000 Roadiums and are left with only 60 Roadiums in the end.

Afterward, the vote-out begins and all the Roadies start voting for the buddy pair that they want to eliminate.

Tanish and Arushi Dutta get the highest votes and are exited from the show while other Roadies bid them goodbye.

Kevin tells the camera that his revenge for his friend Sapna Malik is complete now.