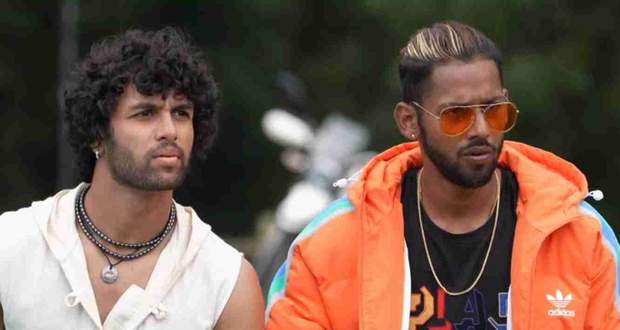 Today's Roadies 18 30th April 2022 episode starts with Kavya Khurana and Baseer Ali getting emotional reading the letters left to them by Gaurav Alugh and Moose Jattana.

New day for the Roadies

The next day, roadies get a message to get ready in one hour or they might lose all their Roadiums which sends everyone into a frenzy.

Afterward, the roadies are given a crossword puzzle to complete before they can go to their next location.

Baseer and Jashwant Bopanna are the earliest to complete the crossword and are on their way to the next location followed by the remaining roadies.

At the location, Sonu Sood greets the roadies while an argument between Baseer and Arushi Chawla ensues.

A chance at immunity from vote out

Further, Sonu tells them about the next immunity task in which the opponents will be chosen in order in which they arrived at the location.

Baseer and Jashwant get the benefit of directly going to the second stage as they were the first to arrive at the task location.

However, Yukti forfeits her chance by giving 1000 Roadiums due to her injury.

Sonu informs them that they will be Sandboarding in the first stage and the three pairs who will collect the most flags will go to the second stage.

The second stage of the immunity task

For the second stage of the immunity task, the buddy pairs will be playing basketball in three rounds and the pair with the most points will win.

However, at the end of the task, Kavya-Sid and Baseer-Jash are in a tie with the most points.

Sonu says that now they will look at the time in which they completed the task and decide the winner.

Once again, Baseer-Jash wins the immunity task and gains immunity from the next vote out which sours the mood of the rest of the contestants.