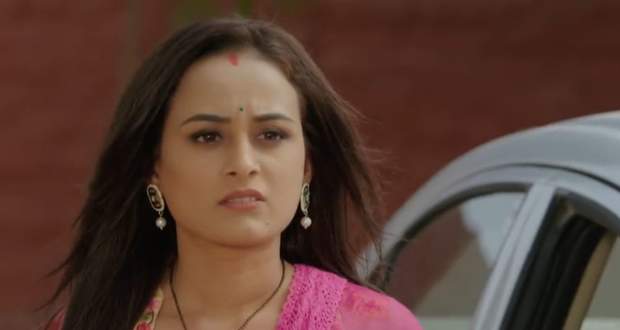 Meanwhile, Sagar arrives there and tries to attack Gehna, but Vineet reaches there and calls the guards but Sagar runs again to attack her.

However, he slipped and his head hit the rock.

On the other hand, Anant asks about Gehna and reaches the hospital. Meanwhile, Gehna thank Vineet to save her life by taking a risk.

Gehna consoles Hema that Sagar will be absolutely fine.

Radhika asks Anant to reach the office early to help her with the project as Vineet will not be there.

On the other hand, Bapuji and other family members are worried, Hema’s husband interrupts and tells it all because of his wrongdoings.

Gehna consoles Hema that it was just an accident and everything will be fine.

Meanwhile, Gehna worries for Anant as Radhika is having no intentions other than work but she trusts him.

On the other hand, Radhika tries to get closer to Anant.