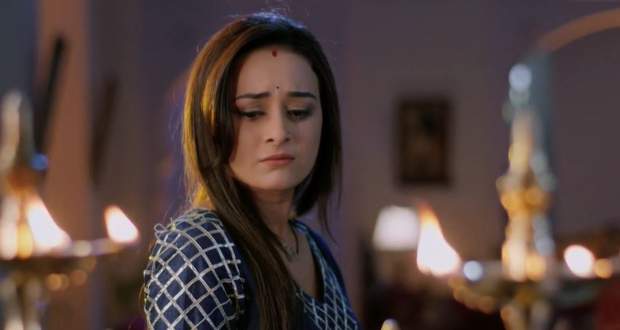 Today's Saath Nibhana Saathiya 2 (SNS2) 5 May 2021 episode starts with Gehna praying to God about Sagar's suffering because of Radhika and Kanak.

Kakaji comforts Gehna and advises her that she need to fight for the truth. Gehna decides to find out the truth and prove her innocence.

Radhika puts up an act in front of Anant while he tells Gehna that he will be with Radhika as she needs him. He does this when she asks him to sleep.

On the other hand, Gehna apologizes to Radhika in front of everyone.

Anant and Baa ask Hiral not to blame anyone and Baa asks Kanak to take care of Sagar. Hema recalls Kanak's words about Gehna hurting Sagar.