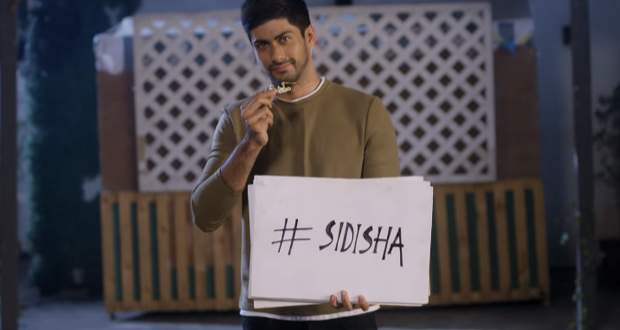 Today's Sanjeevani 2 10 Dec episode starts with Vardhan assuring the patient that he will not be overcharged. Shashank asks Sid to take care as he has got yet another chance.

Vardhan and Asha again plot to give a shock to Shashank and attack Sid. He further wants Asha to keep Ishani and Sid separate.

Asha wants Vardhan to not harm Sid anymore while Vardhan threatens to spoil her career. Later, Sid confronts Asha about spoiling her career.

Ishani wants Asha to swear on her kid and reveal the truth. Asha leaves without asking while Sid blames Asha for his ruined life.

Ishani sits in the car with Sid and thinks he is the driver while Asha learns that Ishani and Sid left together. Meanwhile, Sid doesn’t want to lose Ishani and wants her to be a part of his life.

He wants to spend some quality time with her and asks her to go with her to Lonavala. Ishani doesn’t want Sid to cheat while Sid says he just promised to give Asha’s kid his name.

Later, Asha gets worried about Vardhan spoiling her career and ditching her. Meanwhile, Ishani remembers Sid’s words while Sid surprises her by coming to her house.

Upcoming Sanjivani 2 episode update: Sid wants to be near Ishani while Ishani doesn’t want to be with a married man.