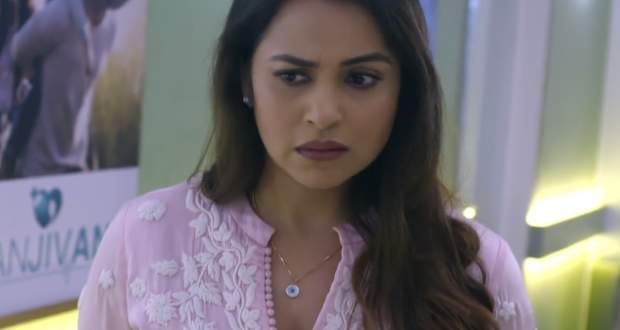 Today's Sanjeevani 2 15 Aug episode starts with a girl brought in an unconscious condition to Sanjivani. Rishabh says it’s his case and leaves with his residents.

Sid wants Ishani to stay away from Shashank’s case but at the same time, Vardhan comes and asks Sid to also not get involved with it.

He further says he has received an official complaint against him. Ishani also has a proof in the form of the actress Natasha herself.

Natasha refuses to accept that Sid has done anything wrong and says he has not asked for extra money. Vardhan gets mad at Ishani for not having solid proof.

Anjali gets mad at Shashank for not choosing her as the chief of surgery. Shashank wants her to not blame Juhi if something happens to him.

Meanwhile, Ishani is spying on Dr. Sid and is trying to get some real proof. Sid denies including Ishani in Shashank’s case.

At the same time, Juhi gets ready to perform surgery on Dr. Shashank. The whole staff of Sanjivani comes to wish Shashank all the best for his surgery.

Upcoming Sanjivani 2 episode update: Dr. Juhi is nervous to perform the surgery while Ishani is still trying to get proof against Sid.