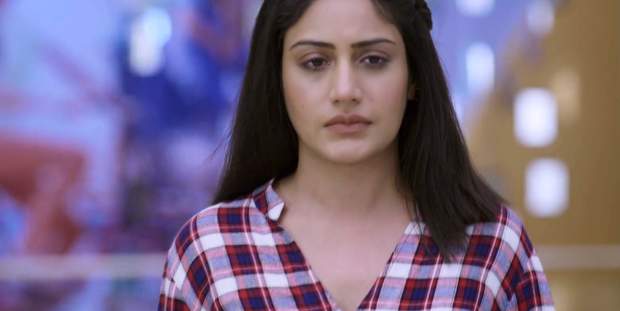 Today's Sanjeevani 2 1 Nov episode starts with Sid asking everyone to leave as it is their private matter. Asha asks about Sid’s pale face while Sid tells her to take care of the baby.

Ishani, on the other hand, gets shattered to learn the shocking truth and has a problem breathing. Sid comes and gives her a bag.

Sid tries to explain while Ishani refuses to hear his explanation. Ishani wonders why Sid betrayed her trust and is disappointed in Asha too.

Ishani decides to stay strong and perform her doctor's duties. Later, she offers her own taxi to Asha and Sid as Asha is not in a condition to walk.

Sid refuses at first but later agrees as Asha is not well. Sid and Ishani share eye contact while Asha notices it and wishes to leave.

Ishani decides to study but sees her and Sid’s photograph from the Ganpati festival. Meanwhile, Sid also watches the printout of the same photograph.

Asha tries to talk to Sid but he is lost in Ishani’s memories. She asks if Sid will continue to support her in the future.

Upcoming Sanjivani 2 episode update: A man follows Asha in the hospital while later Ishani gets shocked to see his face.