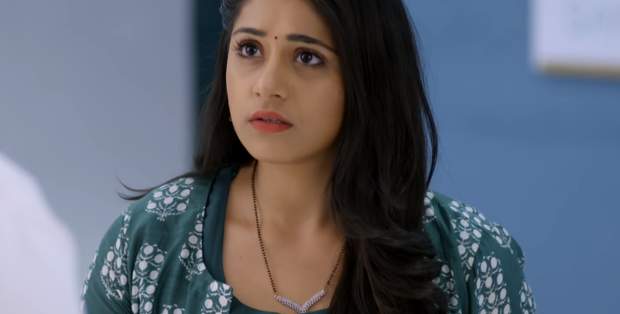 Today's Sanjeevani 2 21 Nov episode starts with Sid enquiring about Asha’s state. Ishani says she misunderstood about something and apologizes to Asha.

Asha continues to cry and decides to break Ishani and Sid’s bond. Later, Ishani tells a patient’s wife about her husband’s injury and reveals that they might have to cut his feet.

At the same time, Rishabh arrives and says they have to cut his feet as it is risky for his life. Asha tries to protest while Asha agrees with Dr. Rishabh.

Asha suggests Sid should help while Ishani doesn’t want him to get involved. Later, Ishani tries to convince Rishabh while he doesn’t want to try anything else.

Vardhan convinces Ishani in not talking to Shashank. Meanwhile, Sid misses the time when he was very busy but now he doesn’t have any case.

Asha comes and tells him the case of the same guy and also shows his file. She tells that the patient is a football player and also helps the orphans.

Asha tries to entice Sid and says Ishani and Rishabh didn’t think of the alternate method. Later, Ishani wants Sid to stay away from the case.

Sid is ready to put his career on stake to save the life and foot of the patient. Ishani agrees to help Sid while Vardhan is delighted to see Sid crossing the line.