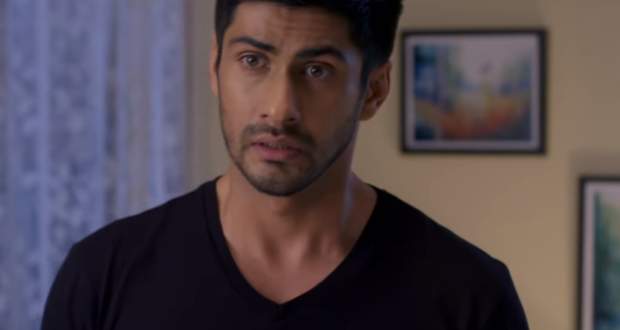 Today's Sanjeevani 2 25 Nov episode starts with Ishani trying to tell Sid the reality of Asha. However, Asha comes in between them and Sid leaves with her.

Meanwhile, Juhi tries to convince Shashank in talking to Sid’s patients. Shashank is not happy with Sid’s carelessness while Juhi says she also got a second chance.

Juhi receives a letter about Shashank not being a good human. She tears the letter while Vardhan wants to target every single relative of Shashank.

Later, Ishani calls Sid to tell him the truth about Asha while Asha snatches the phone from Sid. She asks her not to call a married man late at night.

Asha also gets upset with Sid and packs a bag for leaving the house. She asks Sid to break all ties with Ishani if he wants her to stay.

In the morning, Vardhan gets a high blood pressure problem and is also told about an appendix operation of a patient with no money. He gets some idea and asks to admit the patient without any charges.

Later, Sid asks Ishani to stay away from him while Ishani sees Asha getting delighted. Meanwhile, Vardhan talks to Juhi and asks her to give the appendix surgery to Sid.

Siddhant gets delighted to see his name on the board and wishes to tell Ishani first. Later, Ishani learns that Sid is assigned a surgery and gets suspicious.

Upcoming Sanjivani 2 episode update: Ishani asks Sid to not do the surgery while later she finds him unconscious.