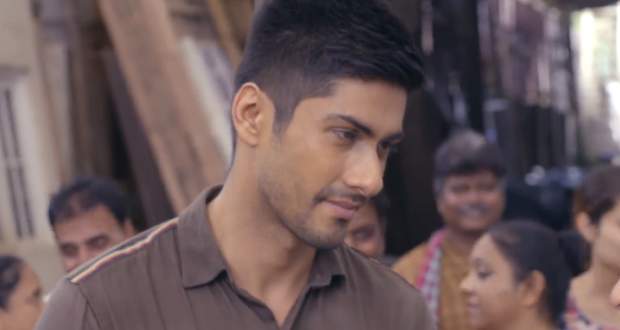 At the same time, some woman approaches with a small girl who is not breathing. Sid uses his sharp mind and successfully treats the girl.

Later, Vardhan offers Dr. Anjali the post of head of a luxury ward.

Shashank calls Ishani in his room and discusses Sid’s bribery case. He says Sid’s actions might be wrong but his intentions are true.

A man tries to burn himself but is rescued by Sid at the right time. The man turns out to be Sid’s uncle, who is mentally ill. He manipulates his uncle and stops him from lighting the matchstick.

Later, Sid informs his mother that is suspended from the hospital. Sid thinks about resigning from Sanjivani but his mother tells him not to quit.

Meanwhile, Sanya enquires about Dr. Sid and wishes to meet him. Other doctors try to convince Ishani in taking the right decision for Dr. Sid. On the other hand, Ishani is confused and recalls how Sid saved Sanya.

Upcoming Sanjivani 2 episode update: Vardhan asks Dr. Ishani to tell the truth in the board meeting.