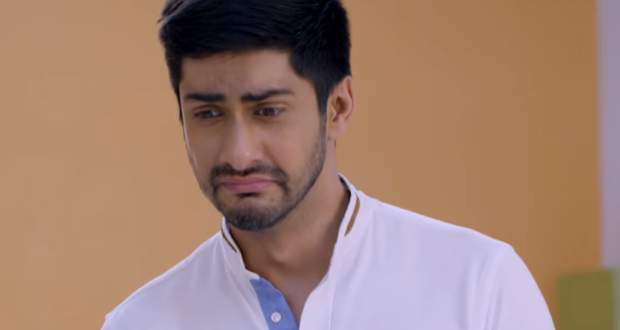 Today's Sanjeevani 2 31 Dec episode starts with Sid getting thrown out of Ishani’s room. Meanwhile, Prakash accuses a doctor of selling him medicines at low rates.

It is all planned by Vardhan and they decide to identify the doctor. Sid gets out of control because of Ishani’s condition while he is asked to report to the police inspector.

Prakash reveals that Sid used to sell the medicines at half the rate. Sid is getting accused of a false crime and gets angry. At the same time, Chatwal arrives and says he has returned fifty lakhs to him.

Juhi asks for some time to investigate in the hospital. Later, Sid meets Ishani and reveals he is being trapped in a false case. He wants her to wake up and help him.

At the same time, Sid’s mother arrives and reveals a patient. Niti is the patient and accuses Sid of prescribing her more medicines than usual.

Vardhan has plotted Niti in the play while Ishani’s soul is confused about why Niti is doing it. Juhi feels helpless as all proofs are against Sid.

Sid asks about his father and the connection. Dr. Juhi suspends Sid while later Sid again meets Ishani. Ishani is losing her energy and Sid wants her to wake up.

The inspector wants to arrest Dr. Sid while he wants Ishani to wake him. Vardhan hires a reporter to ask irrelevant questions while Ishani again gets unstable.

© Copyright tellybest.com, 2020, 2021. All Rights Reserved. Unauthorized use and/or duplication of any material from tellybest.com without written permission is strictly prohibited.
Cached Saved on: Monday 6th of December 2021 05:46:18 PM