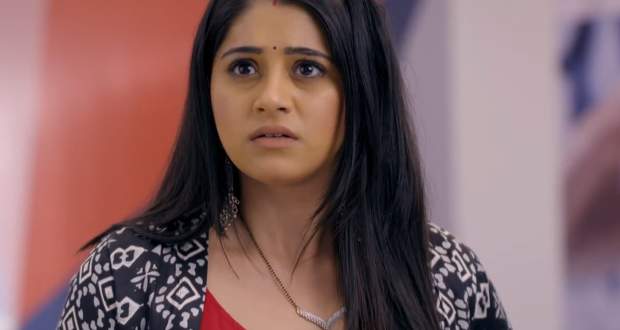 Today's Sanjeevani 2 3 Dec episode starts with Asha trying to bring Ishani in their conversation. However, Sid doesn’t want Asha to make excuses and wants her to speak the truth.

Sid accuses her of not being a supportive wife and bringing Ishani in every matter. He further thinks of solving the matter and sees something written on a notepad.

Asha shows Vardhan the list of medicines Sid has asked for his patients. Vardhan enquires about Asha’s upset mood while later says it is time to take the actual revenge.

Meanwhile, Juhi shows Shashank the various letters she has received about his mistakes. She further wishes to know who is playing suck pranks on them.

Sid and Ishani save a small girl from falling and both talk about their feelings and mistakes made in love. Ishani bursts a balloon and says Sid has broken her heart.

Later, in the cafeteria, Rahil gets unconscious while Ishani accidentally touches Sid’s hand. Asha removes it and comes in between as she feels jealous.

Asha leaves Rahil in a bad condition to meet Vardhan. He asks Asha to put something in Rahil’s blood to spoil Sid’s name as a friend as well.

Asha doesn’t want to give injection but is compelled for saving her own career. Sid reaches on time o stop Asha from giving the injection. Rahil wakes up and says he was just acting of being ill. Later, Rahil tells Ishani that Sid has learned the truth.