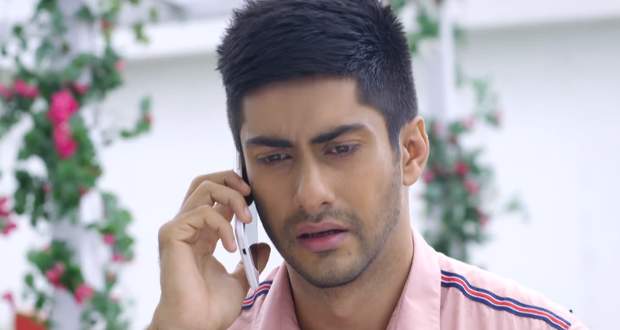 Today's Sanjeevani 2 4 Sep episode starts with Sid trying to know the name of girl’s father from her mother. The mother doesn’t want her daughter to know about her father.

Sid gets upset with the situation and mistakenly asks his own father’s name. He goes out and breaks car windows to express his anger.

Ishani comes to calm him down and make him understand the mother’s situation. Sid shows his emotional outburst and at the same time, Shashank comes to talk to him.

Shashank says the case will be handed over to someone else if he is not comfortable in treating the patient. Sid assures her will try to control his emotions.

Later, Sid meets the girl’s mother and apologizes for his behaviour. She tells him about her cheater boss who refused to accept his own child.

Meanwhile, Dr. Asha tries to explain her situation to Dr. Aman and says if she is not able to prove herself within a year, her parents will force her to marry a stranger.

Sid calls his mother in the morning and says he doesn’t want to know about anyone. Ishani witnesses Sid’s emotional state and gets shocked.

Upcoming Sanjivani 2 episode update: Sid tells Ishani that they need to break some rules and later punches someone.