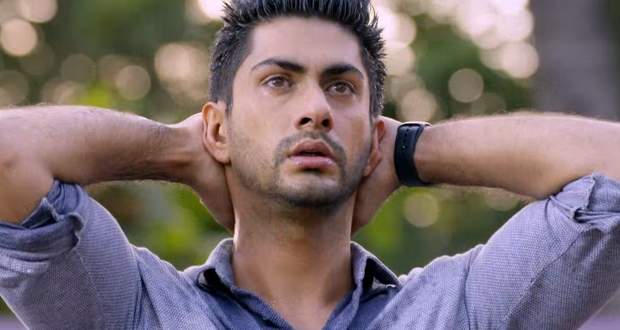 Today's Sanjeevani 2 6 Dec episode starts with Ishani telling Sid that she can’t accept his love until he is bound with someone else. She wants Sid to be completely hers forever.

Sid receives a call from Guddu Mama that Asha has returned home. Sid arrives home and asks Asha to move out of the house.

Asha refuses to leave the house while Ishani gets restless. Sid approaches to remove Asha’s Mangalsutra but Asha stops him.

Sid wants Asha to leave while she reminds him of her child. Sid accuses Asha of doing a drama of being pregnant. He asks her not to talk to anyone for the night and informs her they will go for Sonography.

Sid brings Asha in the hospital to get her Sonography test done to get rid of his unwanted relation. He takes her in the examination room and learns there is no movement.

Later, Ishani wishes to know Asha’s child truth but finds no one in the Sonography room. Meanwhile, Dr. Sid is devastated to learn that Asha is actually pregnant.

Also, Asha confronts Ishani and says she has made everything right. Sid knows he is bound to perform his responsibilities.

Upcoming Sanjivani 2 episode update: Sid doesn’t want a child to be illegitimate but wants Ishani’s consent in his decision.