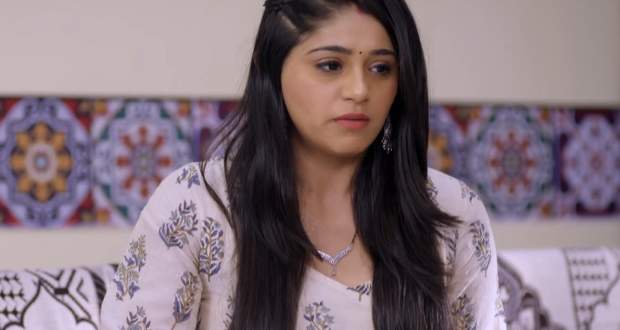 Today's Sanjeevani 2 8 Nov episode starts with Ishani entering the hospital and bumping into Sid. Vardhan sees their chemistry and gets delighted with his plan of separating them.

Rishabh feels sorry for Sid and Ishani and tells Rahil that he can lend a shoulder. At the same time, Asha tries to act the victim and takes Sid away from Ishani.

Later, Ishani finds Asha’s phone on the ground and sees Vardhan calling her. Meanwhile, Juhi tries to talk to Anjali but Anjali ignores her.

Juhi knows she loves Vardhan and wants her to not compare love with age. Anjali meets Vardhan and tells her problem while Vardhan already is planning to separate Shashank and Juhi.

Asha discovers her phone is missing and calls on her number. Ishani picks up the call and informs her about Vardha’s calls. Asha makes some excuses and asks her to switch off the phone.

Sid feels Ishani’s presence before her ringing the bell. Ishani leaves after returning Asha’s phone but Sid follows her because of a rally outside. At the same time, some goons attack both Ishani and Sid.

Upcoming Sanjivani 2 episode update: The goons hit Sid badly while Ishani tries to save him.