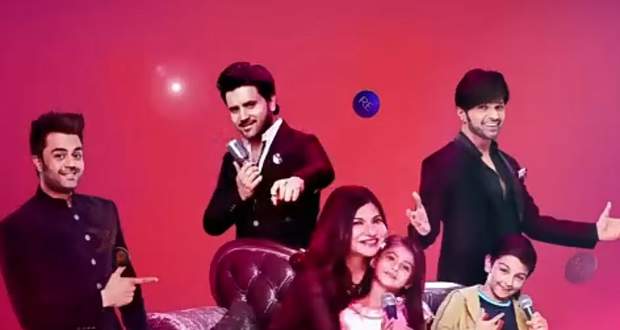 The first performance of Saregamapa was a duet song sung by Tanishka Sarkar and Ranita Banerjee. They chose the melodious song “Daal Roti Khaao Prabhu Ke Gun Gaao”. The judges loved their performance and gave them 100% marks.

The second song was sung by Saksham Sonawane. He sang two songs ‘Ande Ka Phanda’ and 'Chicken Kuk-Doo-Koo’. It was a chartbuster performance and the judges appreciated his efforts.

The next song was sung by Saregamapa contestant Gurkirat Singh. He chose the ‘Ice Cream’ song. The judges and the special guests were very impressed by his singing. The jury gave him 100% marks.

The next item on Saregamapa was Ranbeer Brar’s special decoction to fight COVID-19. The judges and all jury members of Sa Re Ga Ma Pa enjoyed it very much.

Saregamapa further continued with Aryananda's melodious song ‘Kabhi Neem Neem’. It was again a chartbuster performance and all the judges loved the song.

Next was a pleasant song sung by Saregamapa contestant Madhav Arora. He chose the song ‘Chashni’. All the judges, especially Javed Ali, praised his performance very much. They gave him 100% marks.