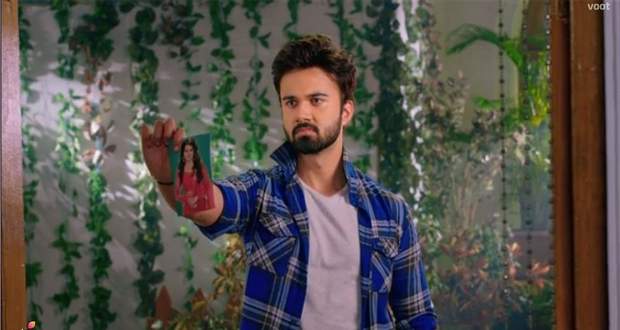 In college, Virat distributes sweets to celebrate his marriage. Virat hears a clapping sound and assumes it to be of Heer. Meanwhile, Rohan helps Heer in preparing for her competitive exam.

Harak Singh and Preeto get joyful on seeing Heer happily doing the preparations for her exam. Shanno brings food for Heer, while Heer asks Soham to make her eat food as she is busy studying. Soham refuses to help her and leaves from there in anger.

Soham gets keen to know about Kareena and asks Shanno to give Kareena’s address to him. Elsewhere, some kids ask Virat to buy them balloons.

Virat buys all the balloons and gets lost in recalling Heer’s childish behavior. He gets surprised to know that Nutan is the balloon vendor.

Nutan tries to make him understand that Kinnars are also the children of God, just like any other human being.

Soham goes to meet Kareena and asks her to take Heer with her as she is a Kinnar. He introduces himself as Varun's son and this makes Kareena to angry with him.

Kareena asks her community people to throw him out, while Soham tries to provoke Kareena against Heer.