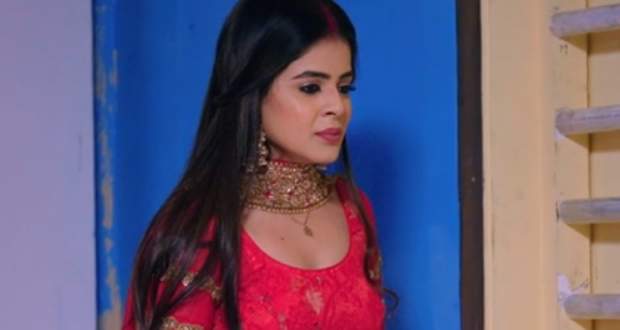 Today's Shakti Astitva Ke Ehsaas Ki 6 Jul episode starts with Sohum being against Harak and promises to help Heer elope with Virat. Harak slaps him and asks him to take decisions when he is dead.

Later, Virat is brought by police at his house while Sant Baksh gets angry at them for bringing him. He closes the door on his face and later Parmeet offers to help Virat.

Meanwhile, Shano gives food to Heer and asks her not to eat or drink anything for 24 hours. Shano also reveals that Virat has to break her fast.

Heer asks Shano to call Virat at their house the next day and is adamant to break her fast after meeting Virat only. In the morning, Nutan comes with tea and some medicines to meet Virat.

Shano also arrives and tells Virat that Heer has kept fast for her. Later, Heer tries to break the window while Preeto brings food for her.

Heer refuses to eat while Preeto gets angry at her. Preeto leaves while Heer again tries to break the window and escapes. She calls Nutan to meet near a landmark.

© Copyright tellybest.com, 2020, 2021. All Rights Reserved. Unauthorized use and/or duplication of any material from tellybest.com without written permission is strictly prohibited.
Cached Saved on: Sunday 9th of May 2021 10:29:27 PM