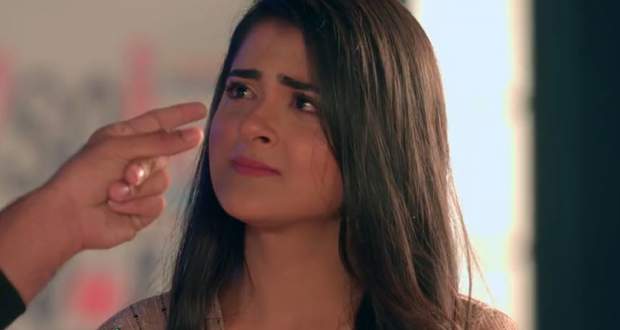 She is disheartened to see them and leaves from there.

Anokhi comes to her room crying and informs her friend that Shaurya loves Shagun.

She cries thinking about Shaurya and her friend tries to comfort her.

Meanwhile, Shaurya goes away from Shagun and calls Anokhi.

Her friend answers the call and tells him that Anokhi had seen him with Shagun.

Anokhi wonders about seeing Shaurya and confronts him about taking revenge on her.

Shaurya refuses and confesses his feelings for her, but Anokhi does not trust him.

Shaurya tries his best to make Anokhi believe but she denies it.

Shaurya tells her to come to him when she clears her misunderstanding about him.