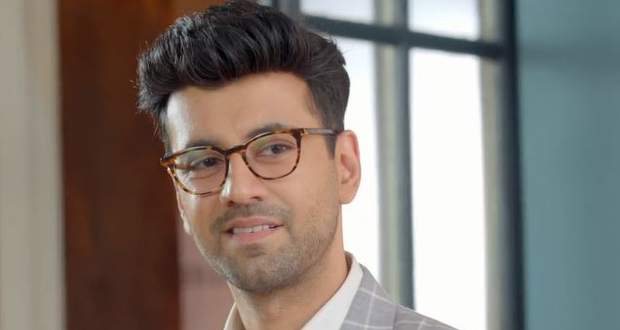 Devi asks Shaurya to attend Shagun's farewell ceremony as a matter of Sabherwal's pride. Shagun expresses her gratitude to the institution at the ceremony.

Shaurya taunts Shagun in front of everyone. Meanwhile, Vicky and Bubbly talk about their past and Bubbly asks him to forget their past.

Ramesh introduces Anokhi to Mr. Khanna's family. Monty's mother insults Anokhi in front of her family and she feels bad.

Anokhi asks Mr. Khanna that she wants to continue her studies after her marriage. He tell her that they will look into it. Anokhi argues with Ramesh about the insult she felt.

Shagun confronts Shaurya and he scolds her about choosing Cambridge over his hand. Shagun requests Shaurya to give her a chance and he agrees.

Meanwhile, Monty convinces his mother on accepting Anokhi and says to her that he will change Anokhi.

Anokhi motivates herself to study hard and merit the test.