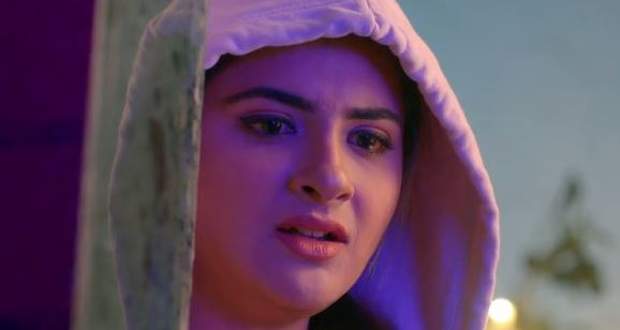 Anokhi informs Aastha that she got permission for her studies whereas Aastha explains to her not to fall into any such trap.

Anokhi remains speechless on hearing Dolly's words and she starts regretting her decision.

She becomes restless and decides to meet Monty.

Elsewhere Monty speaks ill of her and reveals his plan to Shoki while Anokhi listens to his conversation. Then, she starts recording his words.