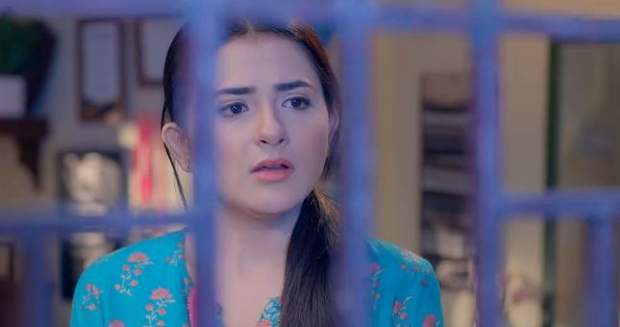 Aastha consoles her and says that She should stand for her rights.

Further, Anokhi reaches her home and she reveals Monty's evil plan to Ramesh.

When Anokhi tries to show the video recording to Ramesh, he locks her again in the room. He also says that Anokhi will remain locked till her Pheras.

Vineet and Raja watch over Anokhi on Ramesh's order while Anokhi stays in a vulnerable state.

At Bhalla's house, Raja serves breakfast to Anokhi to which she refuses. Raja even challenges her that he will never let Anokhi escape from the wedding.

Later, Rama pleads with Ramesh to let her meet Anokhi for the last time before she leaves their home after the marriage but Ramesh and Biji deny her plea.

Further, Shaurya meets Aastha and asks for her signature on the documents he prepared to declare Devi as his mother.

Shaurya speaks harshly to Aastha while she feels wretched and refuses to sign. She also says that it was out of her helplessness that she abandoned Shaurya in his childhood.