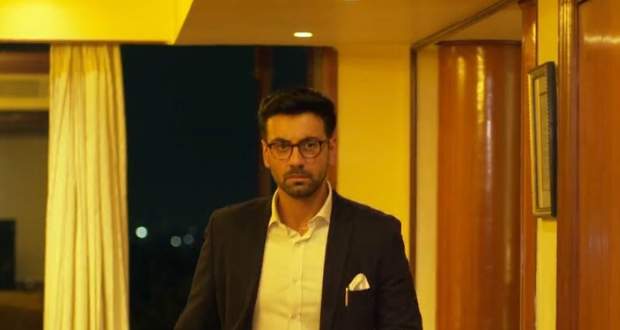 Today's Shaurya Aur Anokhi Ki Kahaani (SAAKK) 14 June 2021 episode starts with Shaurya asking Anokhi about the real reason behind her decision to break up with him.

Shaurya loses his cool when he comes to know that because of Tej's stern threatening Anokhi decided to part ways.

Shaurya announces his final verdict that he is leaving her life forever.

On the other hand, Devi gets worried as since Shaurya left the house he didn't even make a single call.

He tells them that he loves Anokhi and appreciates her sacrifice but there should be trust and confidence over the other person to make the relationship successful.

He wants Anokhi to learn a lesson and then he will marry her with all the marriage rituals.

Shaurya tells everyone that he is going to marry Anokhi but this secret shouldn't be revealed to Anokhi until the time of marriage.

Everyone agrees to Shaurya's plan.