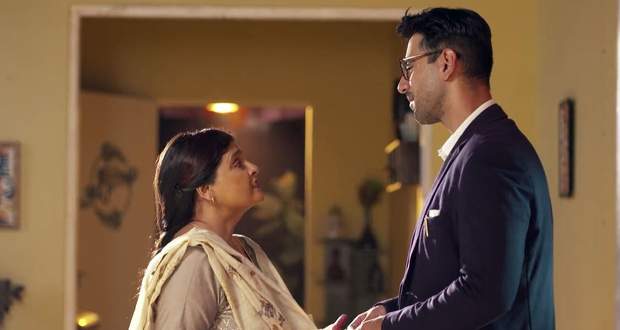 Shaurya asks Anokhi's mother not to tell her anything about the marriage as he wants to surprise her.

Meanwhile, Anokhi gets restless as Shaurya doesn't reply to her calls and messages.

Further, Shaurya makes a revelation to the Sabhrewal's that he is going to marry Anokhi following all the rituals.

At the same time, Devi gets emotional when Shaurya says that Aastha is his mother.

Shaurya requests everyone to be a part of his marriage with Anokhi.

This announcement leaves the Sabhrewal's shocked.

Later, Shaurya makes Anokhi get more jealous by saying that he is marrying Shagun.

Anokhi gets heartbroken after listening to Shaurya about his marriage to Shagun.