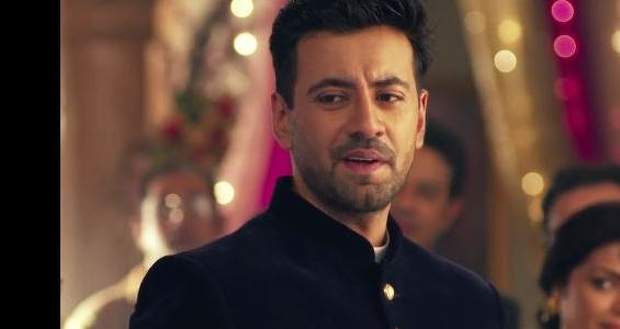 Today's Shaurya Aur Anokhi Ki Kahaani (SAAKK) 19 June 2021 episode starts with Shaurya requesting the Bhalla's to live with them in the hotel.

Later, Babli gets hesitant to tell about her broken relationship with Vineet to her parents.

ACP Aahir tells Babli that she should inform her parents about her and Vineet's break-up.

Babli tells ACP Aahir that soon she will let them know about it but after Anokhi's wedding.

Further, Alok insults Babli's wedding arrangements as he says the theme is old fashioned and not on point for the Sabhrewal's wedding.

Shaan stands for Babli's support and answers back to Alok and makes him quiet.

Afterwards, Shaurya asks Anokhi to write his bride's name on his hand.

Anokhi without looking at Shaurya's hand writes Shagun's name on his hand.

Meanwhile, the Bhalla's and the Sabhrewal's dance with enthusiasm and celebrate the Mehendi ceremony.

Shaurya tries to make Anokhi jealous and clicks photos with others in front of Anokhi.

© Copyright tellybest.com, 2020, 2021. All Rights Reserved. Unauthorized use and/or duplication of any material from tellybest.com without written permission is strictly prohibited.
Cached Saved on: Wednesday 28th of July 2021 10:02:37 AMCached Disp on: Sunday 1st of August 2021 07:36:56 AM