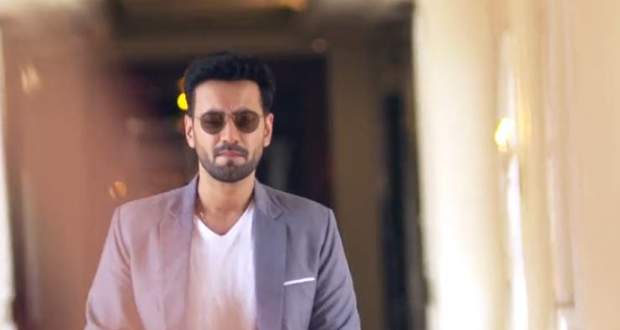 Today's Shaurya Aur Anokhi Ki Kahaani (SAAKK) 20 May 2021 episode starts with Shagun asking Devi if she has a plan to talk with Sharuya about their marriage.

Meanwhile, Devi expresses her concern for Shaurya while Shaurya tells her that he needs to clear the misunderstandings with Anokhi first.

Devi tries to stop Shaurya but of no use. Shaurya leaves to meet Anokhi.

Meanwhile, Shaurya reaches the hotel to meet Anokhi and learns that Anokhi has checked out of the hotel.

Shaurya receives a message and rushes to Devi after learning about her.

Shaurya is restless after learning about Devi having a minor heart attack and he apologizes to her for hurting her.

Shaurya tries to make her understand that she cannot blackmail him about taking his life's biggest decision.

When Devi's health deteriorates, she does not take medicine but asks Shaurya to get engaged to Shagun.

With no option left, Shaurya exchanges ring with Shagun to save Devi.