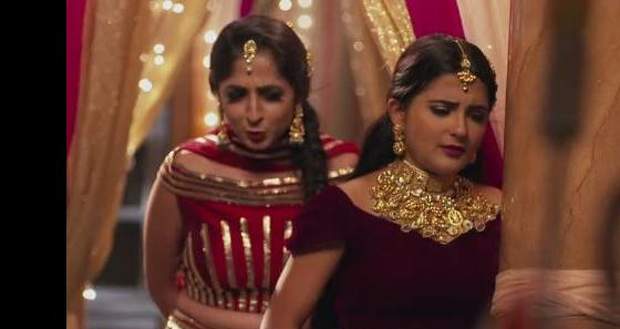 Later, after Shaurya insists, Anokhi sings a song for him and gets emotional.

She runs away while Babli confronts her about hiding her feelings and suffering.

She asks her to not let her love go and stop the wedding before it is too late.

Anokhi runs to Shaurya and confesses her love for him.

Shaurya reveals that the marriage is of Shaurya and Anokhi.

Shaurya shows her the wedding card and the family members arrive there.

Anokhi gets stunned to learn that everyone was involved in the plan.

She confronts Aastha while Aastha says she had to lie to her.

Shaurya confronts Devi while she thinks Shaurya doesn’t have any emotions towards her.