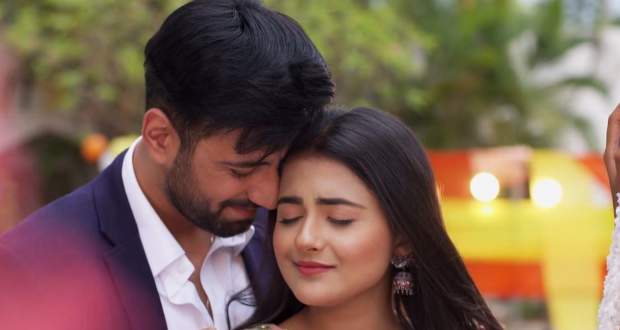 Today's Shaurya Aur Anokhi Ki Kahaani (SAAKK) 22 May 2021 episode starts with Shaurya and Anokhi saying I love you to each other. They spend some quality time together after confessing their feelings for each other.

When Anokhi questions Shaurya about Devi's announcement about his engagement he tries to explain to her that he loves her.

Further, Anokhi tells him that there is nothing common in between which causes arguments between them.

Anokhi questions Shaurya about the reason for his breakup with Shagun while Shaurya tries to justify himself.

When Shaurya asks Anokhi about the reason for her denial, she tells him that she does not want to choose between him and her career while she wishes to have both.

When Shaurya tells her she does not need to choose as he will support her, but she is not ready to listen to him.

Anokhi goes from there when Shaurya tries hard to convince but of no use.