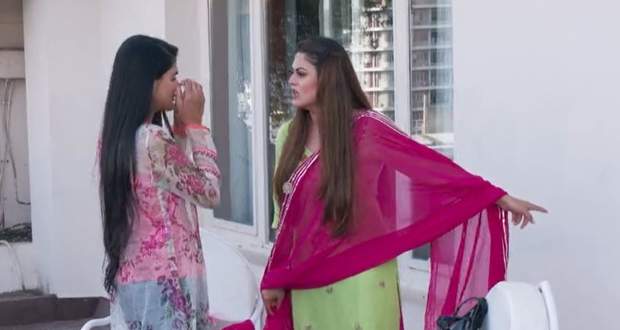 Shaurya replies to Anokhi through text message that he has come to Patiyala and will be back after two days.

Meanwhile, Shagun comes to Anokhi and tries to astray her by saying that she cares about her and would do anything to support her.

With her fake emotions, Shagun tries to create trouble for Anokhi by saying that now her career will be at stake.

Further, Aastha gets delighted to know that Shaurya wants to clear out the differences between them and begin a new journey with her.

They both have a lovely time with each other talking about their likes and dislikes.

On the other hand, Babli learns about Anokhi's marriage with Shaurya and gets angry with Anokhi.

Babli gets furious and blames Anokhi for ruining her own life.

She tells Anokhi that whatever the situation might be always a girl is blamed in society.

Babli gets upset with Anokhi.

Upcoming Shaurya Aur Anokhi (SAAKK) episode update: Anokhi goes to Tej asking for an explanation about her rustication from college.