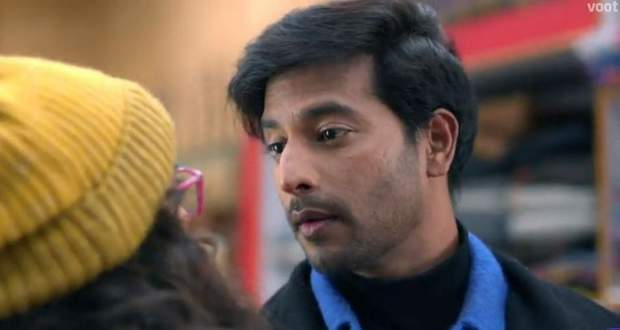 Yohaan comes to Sejal's aid and picks her up in his arms as she faints due to her injuries.

Taking Sejal along with him, Yohaan treats her wounds with utmost care while Sejal remains unconscious.

However, as Sejal regains her consciousness, she hears Yohaan's conversation with someone on the phone which sparks suspicion in her heart for him.

Sejal runs away from the house with Yohaan chasing after her when both get caught by the military police.

As the police ask Sejal about Sohail, she reveals about seeing him with Yohaan to the police.

The police instantly arrest Yohaan while he glares at Sejal with angry eyes.