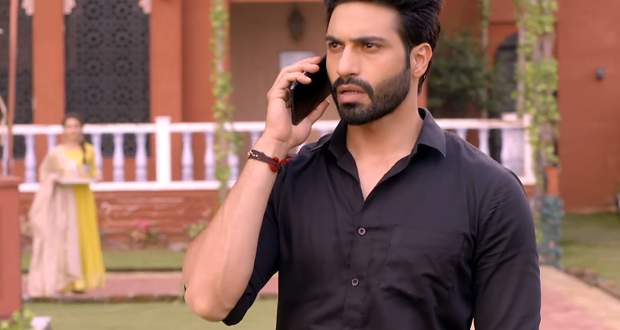 Saltanat gets the outhouse open and thanks to her father. Neelam shows the house to Madhav’s family and offers support at any point.

Neelam is feeling attracted to Madhav. Later, unusual activities happen at Madhav’s house destroying everything there.

Hamza is suspicious about Madhav’s intentions regarding Saltanat. Meanwhile, Madhav is unable to sleep and decides not to go near Saltanat.

Hamza doesn’t want Neelam to take care of Madhav and his family. Later, Madhav threatens the police inspector and is arrested for his misbehavior.

Madhav has created a plan to help Saltanat meet with Zaroon. At the same time, a woman in black saree picks up Madhav’s family photograph and touches Krish’s photo.

Krish gets an allergy while Bindu tries to reach Saltanat or Madhav. Saltanat decides to get the medicine while Madhav gets in a fight with goons in jail.

Madhav locks the police inspector in jail and escapes from there.