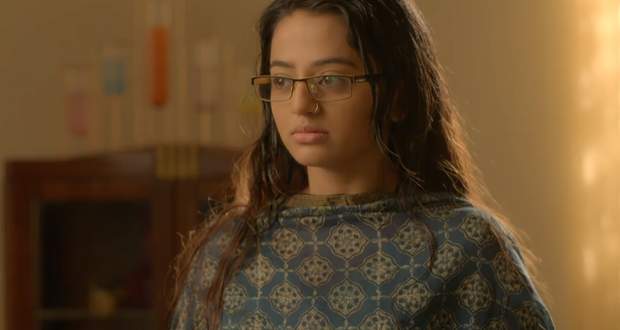 Sabina tells her to talk slow.

Zehnab enters and asks Sabina and Kainat what they are doing.

Kainat says she has put all old things in the box.

Kainat locks the box and says to Sabina that she needs to get rids of the box.

Kainat remembers how she kidnapped Saltanat and put her in the box.

Neelam tells Zaroon that Saltanat has gone to some friend’s house.

Zaroon asks the man carrying the box if they have seen Sultanat.

Zaroon is unaware that Saltanat is in the box.

Ghazala comes to Kainat’s room and wants to see what’s in the box.

Rubina enters the room and gets in a fight with Sabina.

Kainat asks Hamza to throw the box in water before her marriage.

Zaroon tells his father that he getting married to Kainat forcefully.