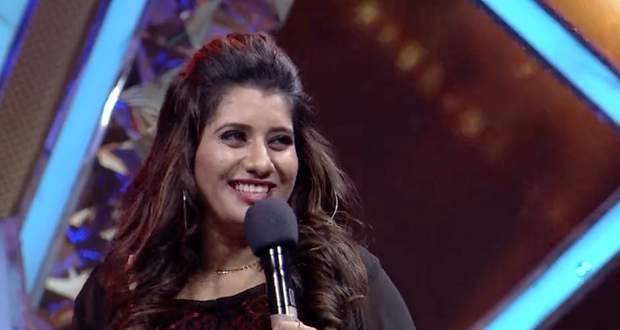 Next up on Super Singer stage was Gowtham singing the song ‘Unnale’. Both judges Anirudh & Sriram praised his singing.

Anirudh loved Roshini’s voice and he said this performance was better than Ruku Ruku song.

Super Singer 7 famous singer & performer Punya Selva picked up the peppy song ‘Mass Varanum” and made everyone to dance to her singing.

© Copyright tellybest.com, 2022, 2023. All Rights Reserved. Unauthorized use and/or duplication of any material from tellybest.com without written permission is strictly prohibited.
Cached Saved on: Wednesday 25th of January 2023 11:08:13 AMCached Disp on: Tuesday 7th of February 2023 12:52:42 AM