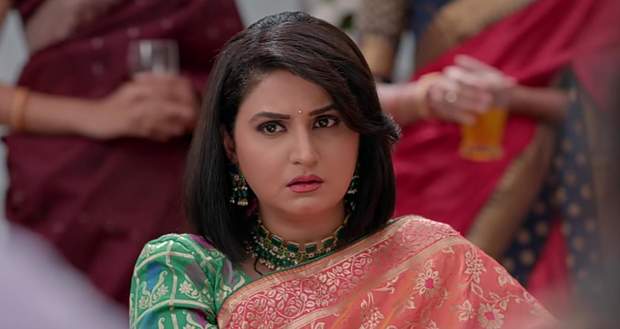 Her sister tells her that its not a good sign.

Further, Kajol gets worried as her father does not return home and tries to call him.

Meanwhile, Bishu (Kajol's father) is happy as he could arrange the money to buy a car as a gift for Kajol's husband, Arjun.

Suddenly, some thieves stop Bishu and beat him up.

They try to run with the money when a stranger arrives there in a car and helps Bishu.

© Copyright tellybest.com, 2022, 2023. All Rights Reserved. Unauthorized use and/or duplication of any material from tellybest.com without written permission is strictly prohibited.
Cached Saved on: Monday 21st of November 2022 04:32:48 PMCached Disp on: Monday 5th of December 2022 02:07:13 PM