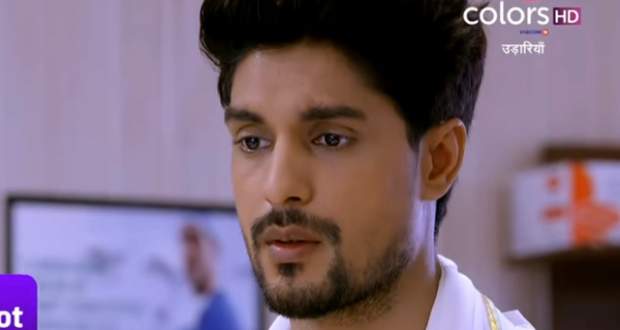 Today's Udaariyaan 29 July 2021 episode starts with Fateh, Jasmin, and Tejo going to the mall for shopping while Jasmin sneakily flirts with him.

Elsewhere, Jasmin's family is opening gifts while talking about Jasmin.

They decide to invite Fateh and Tejo over for lunch while Mami worries that Jasmin might create a problem.

Tejo holds Fateh and Jasmin's hands and says that she is glad to have both of them in her life.

Tejo goes to check out some clothes while Jasmin takes Fateh's hand and drags him away.

She flirts with him while he is worried that Tejo might see them.

Jasmin further takes him into one of the men's changing rooms while Tejo looks for them.

She goes towards the changing rooms and gets shocked seeing something.