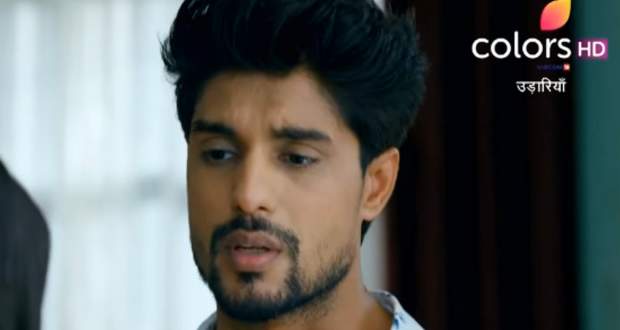 Jasmin also wears a dress that Fateh likes the most to make them jealous.

Fateh and Tejo are going to the restaurant for dinner.

Jasmin also comes there with Amrik and sits at a table near Fateh's to make him envy.

They greet each other and order the menu while Jasmin says that Fateh likes Chinese but he denies saying his choice has changed.

He goes to the washroom and Jasmin comes there and confronts him if he had to downcast her in front of his wife.

Fateh tells her to not argue and is about to go out when he gets shocked seeing Mansi there.

He scolds Jasmin and makes her leave the restroom first and goes after a while.

Mansi later sees them at the table and mocks them while saying that old love cannot be forgotten easily which makes Jasmin happy.