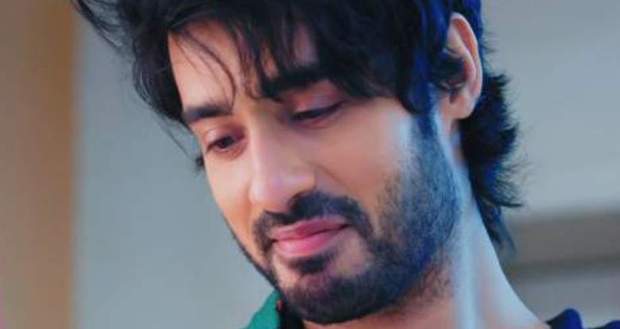 Today's Yeh Hai Chahatein (YHC) 23 Jan episode starts with GPS getting angry at Rudraksh and showing him the video of him and Mahima.

Rudraksh gets confused and shocked seeing the video and says that he doesn't remember anything and concludes that Mahina must have drugged him.

Rudraksh finds Preesha and hugs her but she pushes him away and tells him that he has lost the right to touch her.

He tries to prove his innocence saying that Mahima must've drugged him while she rebukes him and says that he hurt her by sharing a bed with Mahima.

She tells him that he let himself get taken advantage of and tells him to get away from her.

She says that all his caring for her and Saaransh was all just an act to break her again and again while Rudraksh tries to prove himself innocent.

Rudraksh tells her that it is all Mahima's doing as she also posted a video of them on social media.

However, Preesha doesn't believe him and says that she saw with her own eyes how he touched and said loving words to Mahima.

She tells him that his fake marriage is now real and that their fake divorce is real now and leaves.

Rudraksh pleads with her to not leave him but she ignores him and goes on crying.

She sits near a rock and cries while Mahima comes there and mocks her.

Mahima tells her that she deserves to be on the ground and reminds her that she won by getting her son, her family and her husband.

Mahima tells her that now Rudraksh is her's only while suddenly he comes there and says that he will die but won't be her's in this lifetime.

She acts by telling him that they don't need to hide anymore as Preesha has already seen how he touched her.