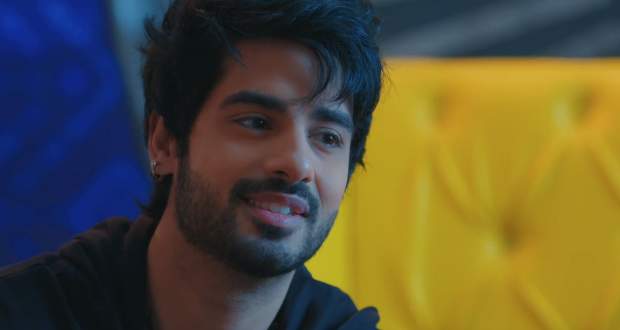 Rudraksh and Preesha decide to tell him different stories each night to remove fear from Saraansh’s mind. He again wets the bed while Rudraksh makes him watch a movie.

The fear in Saraansh’s mind persists and later he sings a song to make him sleep. Saraansh again wets the bed while Preesha calls some child doctor to consult.

Mishka plays Preesha and comes to save Saraansh while Ahana takes out the gun. Saraansh gets scared and pushes Ahana. He reveals that he is scared Niketan will return and will shoot Preesha again.

Rudraksh and Preesha console Saraansh and assure him that nothing will happen to him.