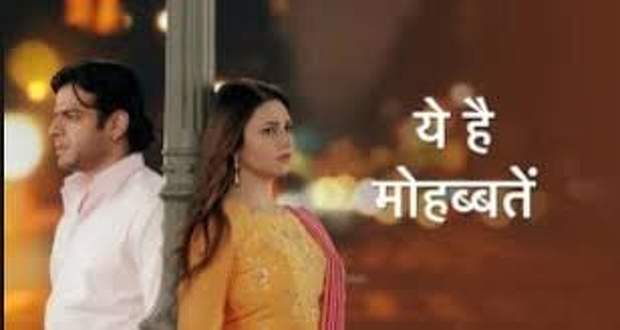 Today's YHM 10 Jul episode starts with Shagun complaining about Mani that he thinks she is being insensitive.

Simi and Mihika make her understand that Mani is being protective for Ishita. Simi suggests Shagun plan a dinner date for Mani and sort out their problems.

Aliya brings Yug out of Ruhi's room so that Yug and Karan do not get into conflict again. Elders see the tension between Yug and Karan.

Ishita announces Yug as the project head. She also appreciates Karan that he handled the business at a very small age with his mother.

Arijit instigates Shagun against Ishita and creates misunderstandings between them. Ishita insists Mani to take rest as he has worked the entire night.

Karan refuses to go to the office and says Yug is there to handle everything. His presence doesn't matter. Yug and Karan fight with each other and elders resolve that.