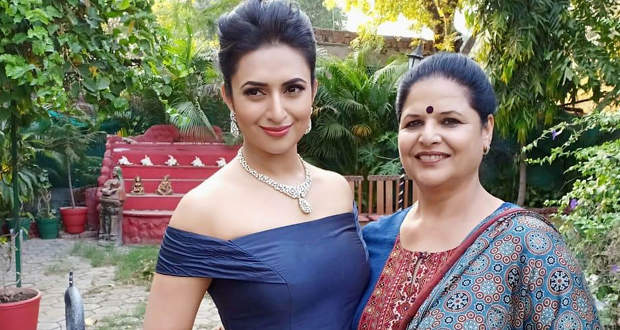 Today's YHM 14 May episode starts with Ishita and Raman failing to fall asleep. Ishita tells Raman that she is not able to sleep. Raman advises her to sleep as she has a lot of work for tomorrow.

In the morning, Aaliya, Ruhi, Ishita, and others share their happiness and excitement for the wedding. Madhu tells Ishita that she will come as Yug’s relatives.

The family members gear up for the wedding. Raman and Mani plan to expose Sahil and his evil plan. Rohan and Karan also come to the Bhalla house.

Raman tells his parents that he invited them to the wedding. Rohan and Karan hand over some gifts to Raman for the wedding.

Raman, Mani, Karan, and Rohan come to the storeroom area along with the gifts. They plan to confuse Sahil’s men by tricking them.

Bala comes to the storeroom and questions Raman about the bags. Raman narrates the plan to Bala.

Sahil stops Shamshad from doing anything against the Bhallas until he gets the proof against him which is with Raman and Ishita.

Mani and others execute their plan. All the family members sing and dance as Yug comes along with his baraat.