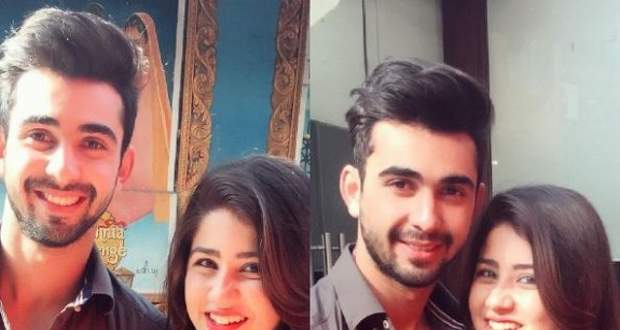 Today's YHM 15 May episode starts with Aaliya coming dressed as a bride. Raman says we should spend time while dancing and singing. Yug and Aaliya start the dance gala.

Raman instructs Rohan, Mani, Bala, and Karan to go in different directions along with the bag. Sahil’s man sends the pictures to Sahil.

Sahil tells Shamshad that Raman is planning something against him. He instructs his man to follow Rohan.

Raman instructs the watchman to bring the bag. Raman takes the bag and rides his bike away. Sahil’s men enter Bhalla house disguised as waiters.

Shagun comes to Aaliya on seeing her worried face. Aaliya tells her that she is tensed as she fears something bad might happen.

Shagun convinces Aaliya by saying that she should only think positive. Aaliya and Yug’s wedding rituals begin.

Sahil calls Ishita and instructs her to meet him at the earliest.