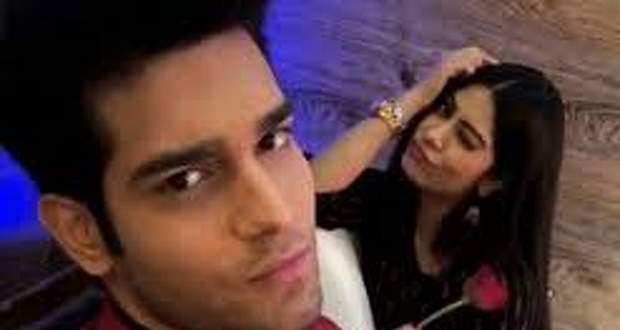 Today's YHM 17 May episode starts with Ishita requesting Sahil not to harm Rohan. Sahil says she should have thought about all this before backstabbing him.

Sahil gives ninety minutes to Ishita to get the proofs against him to save Rohan. Ishita rushes towards Raman.

Raman waits for Rohan anxiously. Ishita calls Raman and stops him from giving the proofs against Sahil to the cops.

Ishita informs Raman that Rohan’s life is in danger as his bag is having a bomb. Sahil’s man follows them as they leave to meet Ishita.

Ishita asks Raman and others to do something to save Rohan. Karan gets panicky. He calls Rohan and inquires about his location.

Rohan requests them to hand over the proofs to the cops and not to think about him. Ishita says his life is very crucial for them.

Mani asks Rohan to come to a deserted place so that they can diffuse the bomb there with the help of the bomb squad.

Sahil learns about their plan and gets angry on Raman. He says everyone will die as he will not allow the cops and the bomb squad to reach there.

Rohan comes to the hilly deserted area. Karan, Ishita, and Raman come there. Rohan asks them to stay away from him.

Karan, Raman, and Ishita try to stop him but fail. The bomb squad and the cops come there. They try to diffuse the bomb.

Sahil shows his face to Rohan. He comes there disguised as the bomb squad person.