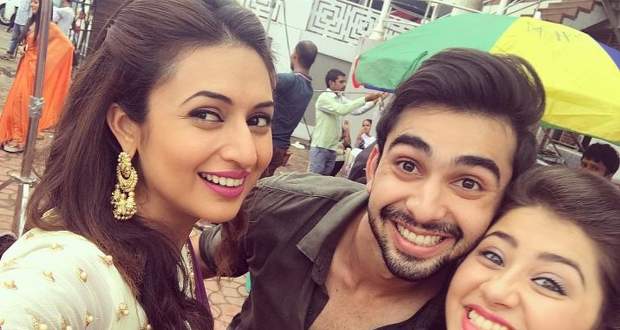 Today's YHM 7 May episode starts with Aaliya telling Ishita about Rohan’s creepy act. Ishita slaps Rohan and asks him not to return to Bhalla house ever.

Karan comes to take Rohan along with him. Rohan says he will bring Yug’s truth out in front of Aaliya. Rohan reveals that Bhalla family tricked him to sign the divorce papers.

Yug says Karan was involved in making him sign the papers. Karan accepts his fault. Rohan slaps Karan and gets angry on him for backstabbing him.

Rohan questions Aaliya for forgetting his love on seeing Adi’s imposter. Rohan reveals that the guy is Yug Sharma and not Adi.

Rohan accuses Aaliya of hallucinating things on losing her mental balance. He adds that everyone in the family is hiding the truth from her.

In his anger, Rohan blames Yug for spoiling everything between Aaliya and him. Yug states that Karan instigated him to enter her life.

Yug accepts his truth. Aaliya questions Yug for deceiving her. She gets a panic attack. Aaliya warns Yug to stay away from her.

Aaliya says she will never forgive them for fooling her and playing with her feelings. Aaliya gets violent and vents out her frustration.