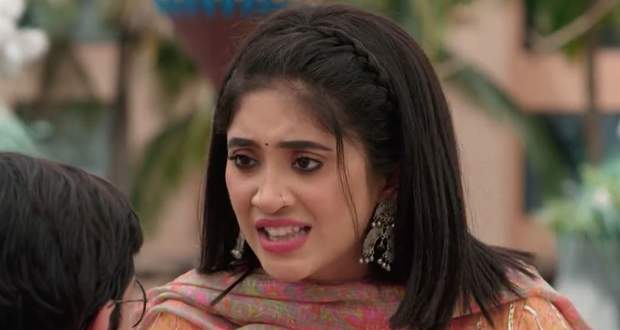 Meanwhile, Kairav was about to get hit with a rock but Sirat saves him.

Naksh feels a change in his opinion about Sirat when he sees her saving Kairav from falling down.

In a twist of events, Ranvir meets Sirat's maudi and she gets shocked seeing him.

Ranvir requests Kalavati to let him meet Sirat once but Kalavati refuses his request sternly and asks him to leave.

Kalavati hides from Sirat that she met Ranvir.

Later, Ranvir gets upset recalling his past with Sirat and blames his father for their separation.

Further, Sirat's maudi requests the Goenka's to perform the engagement ceremony as soon as possible.

Kartik and Manish discuss Sirat's disturbing past but Kartik asks Manish to support him as he needs it the most.