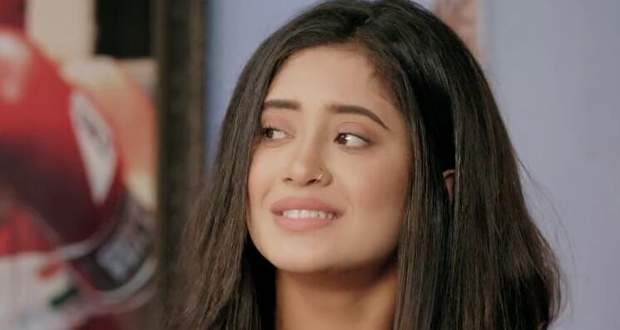 Sirat gets emotional and asks her mother to stop saying ominous things.

Later, Kartik asks Sirat to rethink her decision. Sirat tells him that she is ready to marry him as this will make Kairav and her mother happy. Sirat requests Kartik that she will be his wife but won't be able to love him.

Kartik tells Sirat that she should not worry about it as he has only a place for Naira in his heart.

Further, Kartik and Sirat tell about their marriage confirmation to Suhasini.

Meanwhile, Kairav gets upset as he thinks Sirat is leaving him. But, later on, gets happy knowing that Sirat and Kartik are going to get married.

Manish comes to know that Sirat and Kartik have decided to get married and he loses his temper.

Kartik says he will marry Sirat itself.

Sirat feels uncomfortable as she thinks something bad is about to happen.