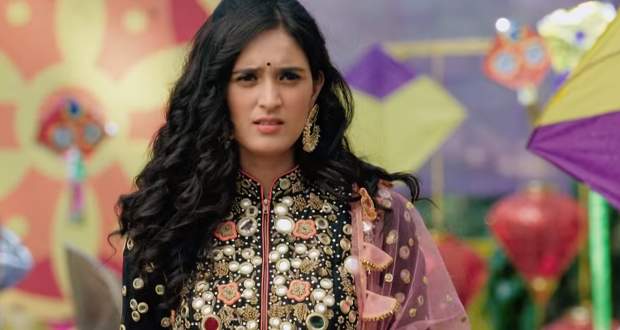 Today's YRKKH 15 Jan episode starts with Kartik returning from outside with Vedika. He lies to everyone about not being able to launch a new product.

Vedika witnesses their conversation and asks Kairav about their plan. Kairav refuses to tell her while Vedika ignores his childish plan. Someone arrives with a paper to get a signature from Kartik and Vedika.

Kartik says he is starting a new diamond business in Vedika’s name to thank her for her kind gesture. Later, Kartik delays their trip for one more day as he has some urgent work.

Meanwhile, Naira has also packed some bags and makes Kairav understand about the difficult path of truth. She also asks him to not fear anything while fighting for the truth.

Vansh recites an essay about Vedika and her sacrifice made for Naira. He also says that no one can tell by looking at her that she has just one kidney.

Vedika is confused with the weird behavior of Kartik and other family members. Naira calls Kartik and he lies to her while Vedika clearly saw Naira’s name.

Kartik sneaks out of the house early in the morning with his bag and Vedika follows him. She finds him hugging Naira and stops them from leaving.

Kartik says he can’t live without Naira and is going to another country with her. Kartik also declares that he knows Vedika has not donated any kidney.

Upcoming YRKKH episode update: Naira and Kartik are all set to get married to each other.